Commentary: Will suicide be forever a taboo subject in Singapore?

Commentary: Will suicide be forever a taboo subject in Singapore? 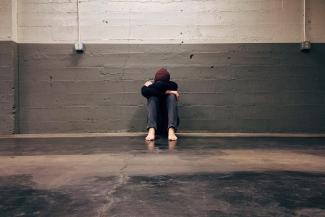 In a commentary, SMU Principal Lecturer of Statistics Rosie Ching shared that she and her students had sought to understand Singaporeans’ perceptions and awareness of suicide through a nationwide study, codenamed “Project Save.Me”. The study found that 92 per cent of respondents believe that suicide can be prevented. Education holds one of the keys to self-preservation and suicide prevention. The numbers show that with more years of education comes a greater percentage who believe suicide can be predicted and prevented.